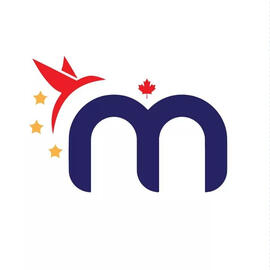 About the Terror Law in the Philippines

The Anti-Terror Law, officially known as the Anti-Terrorism Act 2020, or Republic Act No. 11479, is a new Philippine law replacing the Human Security Act of 2007. The Duterte government says that the Act is meant to "prevent, prohibit and penalize terrorism." In reality the Act allows the Philippine government to exercise extreme powers to target individuals and groups at their own discretion, under an overly broad definition of "terrorism" that infringes on our human rights of freedom of expression, freedom of association, and the right to peaceful assembly.

The law will have a chilling effect on all forms of dissent and will paint a target on anyone who dares criticize the Duterte regime, including activists, organizers, Indigenous land defenders, environmental advocates, faith leaders, progressive politicians, outspoken students, community groups, and NGOs. It will affect anyone who cares about human rights in the Philippines, Filipinos and non-FIlipinos alike, whether inside or outside of the Philippines.

We must continue to keep up the pressure on our politicians to stand up for all who care about the human rights in the Philippines! Share this page with your network and let’s continue to pressure our legislators to do the right thing, and publicly condemn the Anti-Terror Law.

We are asking you to contact federal officials and your local Members of Parliament to ask them to stand with freedom-loving Filipinos and non-Filipinos both here and in the Philippines.

Click on your province below to be taken to the Action Page for your specific region! Our Action Pages are in progress, so please check back often to see whether your region has been completed. Our campaign is also welcoming volunteers to help us with getting this information out there across Canada, so get in touch with us at [email protected] to help out. Let's get this campaign going from coast to coast! 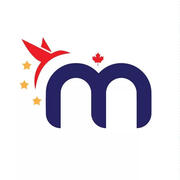 Background art by Anonymous, made available via @artnotterrorism.